Isla Fisher and her husband Sacha Baron, on Sunday donated $1Million to aid Syrian refugees, according to ‘Save the Children’.
The portion for Save the Children will go toward vaccinating more than 250,000 children against measles in Northern Syria. The other half of the donation will go toward families in need — especially women and children — in Syria and in neighboring countries, according to the charity.

Actor-Mom Salma hayek posted a picture of her 8 year old daughter Valentina on her Instagram account with the following caption,

“My daughter Valentina is growing her beautiful mane so she can cut it and donate it to make a wig for children with cancer,” 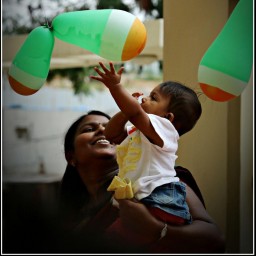 Hi there,
This is Snowlin, so excited to meet you here.

For your eyes only

You don’t wanna miss anything here